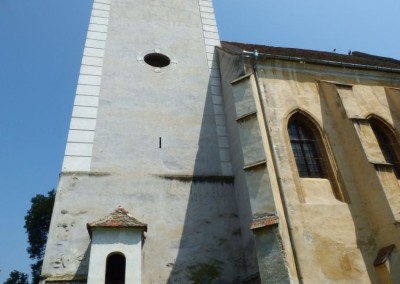 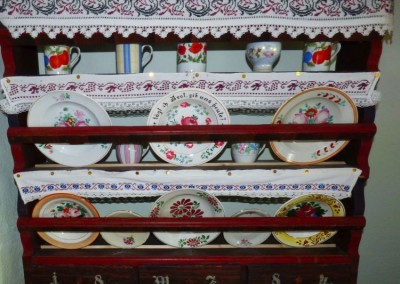 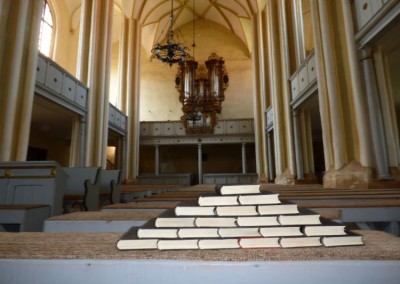 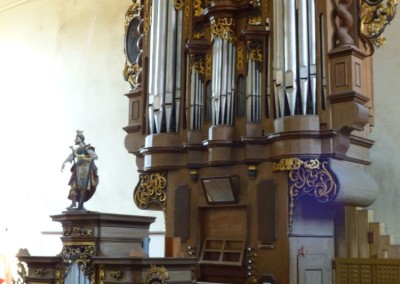 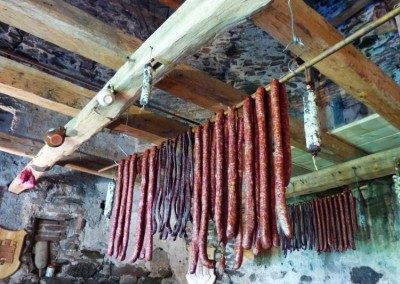 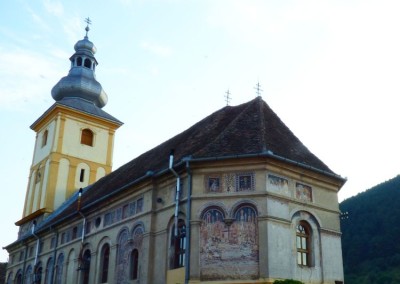 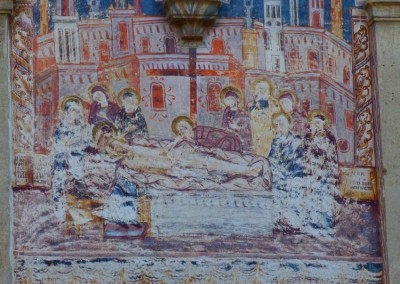 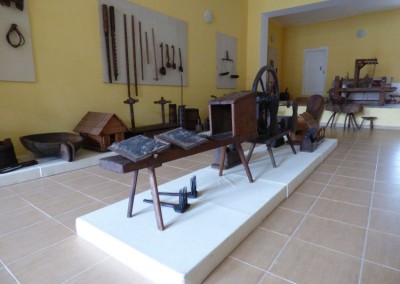 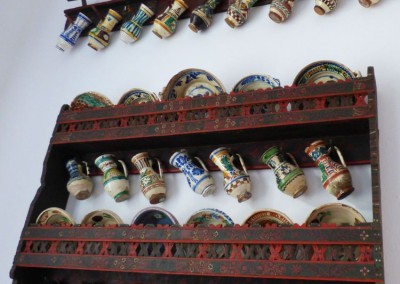 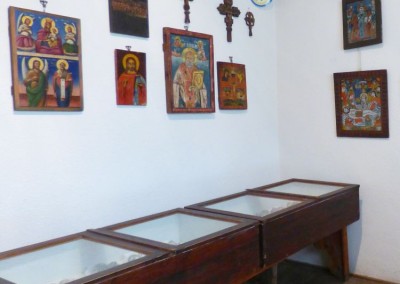 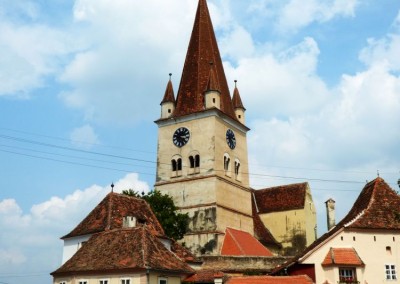 Discover old traditions in the villages from Marginimea Sibiului.

The villages at the base of Cindrel mountains, surrounding the city of Sibiu at southwest, are a living proof of the multicultural history of Transylvania. From German-Saxon villages with their impressive fortified churches, Romanian villages that managed to endure all the religious persecutions throughout centuries, to the Landlers who were banished from the Austrian Empire for not accepting the Catholic Church. All those ethnic groups along with other minorities managed to co-exist for centuries around the area of Sibiu, a part of it known as Marginimea Sibiului – the cradle of Romanian culture and Orthodox church in Transylvania.

We’ll start by visiting the fortified Lutheran Church in Cristian (Grossau). It is a German-Saxon settlement dating since 1223. To the german speaking ethnic group later was added in 1734 a population of Landlers. They were banished for being Lutherans in a Catholic Austrian Empire that was trying to win back it’s influence. In Places like Sibiel, Poplaca and Rasinari we’ll see the old Orthodox Churches. They represent a religion that although nowadays is the majority, had its struggle during the medieval times and even later during the Habsburg domination. We’re going to see former Greek Catholic Churches in the villages Sibiel and Rasinari, a symbol of sacrifice for the Romanians in Transylvania. They had to give up on Orthodoxism as a sole solution for keeping the national identity.

The visits in this tour also includes the Museum of Painted Glass Icons in Sibiel, the ethnographic museum of Rasinari and we’re going to stop for a cheese tasting picnic, to try different types of cheese typical for a region where one of the main occupation was shepherding and cheese making.

This is a walking tour and it doesn’t involve any unusual effort.

Even the hike in the extension is on a paved path so basically it is also a walk but it is a bit steep.

Car transfers from point to point are short, around 15 minutes each.

On our way back to Sibiu we’re going to make a short hike to reach the top of the hill in Cisnadioara. There we’ll visit one of the few Romanesque basilicas in Transylvania kept unmodified and we’re going to find out about the legends of the huge round rocks brought up there.

Our final stop will be the town of Cisnadie. There we will visit the precinct of the medieval fortification and the Lutheran church itself.

Alternative 1 – the basic tour by bike

This is a very nice route that can be easily done by bicycle.

This tour is recommended to be booked at least one day in advance.

The old town of Sibiu which alongside Luxembourg was the European Cultural Capital in 2007, is one of the 7 fortified citadels(“Siebenburgen”) built by the German Saxons – a medieval city dating since 1191. It’s 4 belts of fortifications can still be seen today and within them, narrow streets surrounded by Gothic houses lead towards the “Upper Town” to the baroque buildings bordering the famous squares where most of the landmarks and monuments are.
Combine with this tour
We use cookies on our website to give you the most relevant experience by remembering your preferences and repeat visits. By clicking “Accept”, you consent to the use of ALL the cookies.
Cookie settingsACCEPT
Manage consent