Spring in the Danube Delta – a true birdwatchers’ paradise 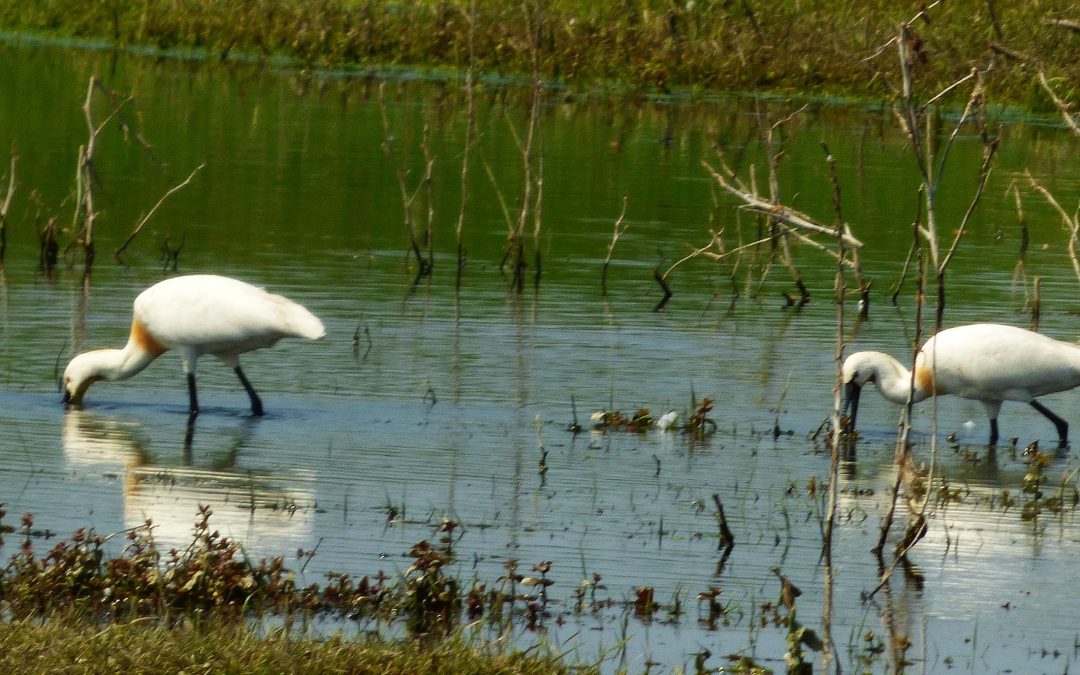 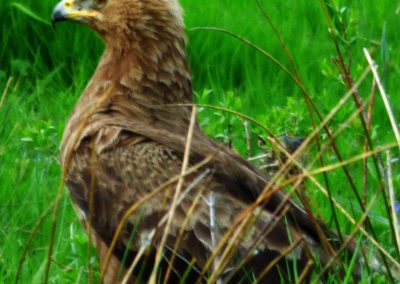 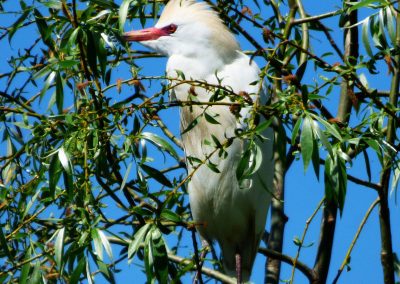 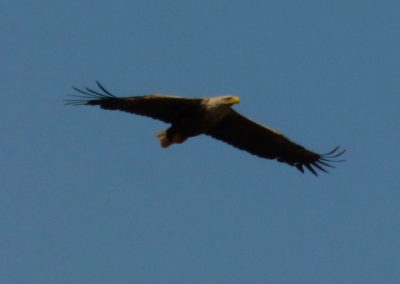 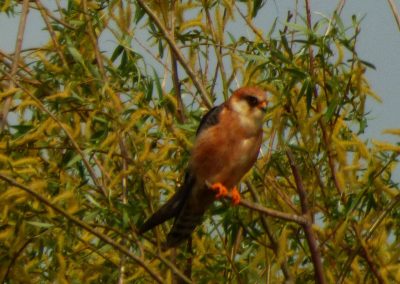 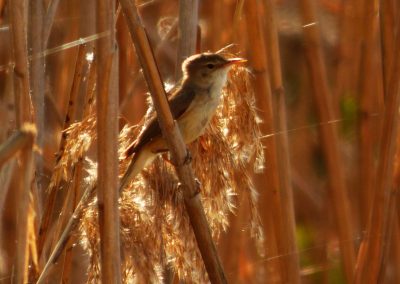 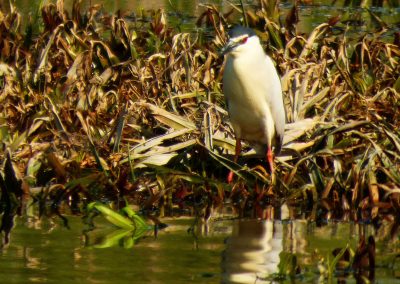 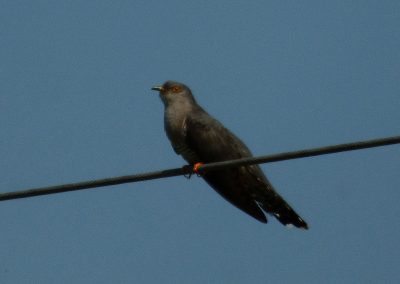 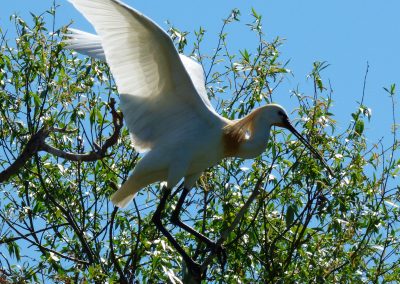 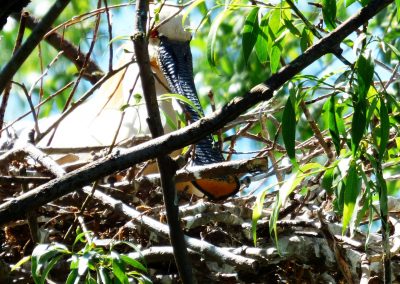 Spring is already long time settled in the Danube delta and the birdwatching season has started intensively. Although the migration of the birds of prey happened in a rush we still had the chance of spotting some in their way to their further north breeding areas.

The Lesser spotted Eagle was one of the most common sights above the delta. A Peregrine Falcon also made its appearance through the delta’s summer residents like the Red footed Falcons and Hobbies. Of course, the majestic all-time present White-tailed Eagle never ceased to impress even the most experienced birdwatchers.

The delta’s wetlands experts were preparing their nests: all Herons and Egrets were already occupying the colonies, mixing with Cormorants, Pygmy Cormorants and even a few Spoonbills. The most pleasant surprise was the pair of Cattle Egrets nesting in the same colony – a pretty rare sight for the Danube delta. Speaking of uncommon sights,a pair of Common Goldeneye showed up when seeing the curious birdwatchers. Grebes of all kinds were proudly displaying their mating rituals and passerines were calling loudly from every direction.

In the tour we’ve done the past week we counted over 150 species of birds observed, just to be topped by a few more we just got to hear. No wonder the Danube delta is called the birdwatchers’ paradise!